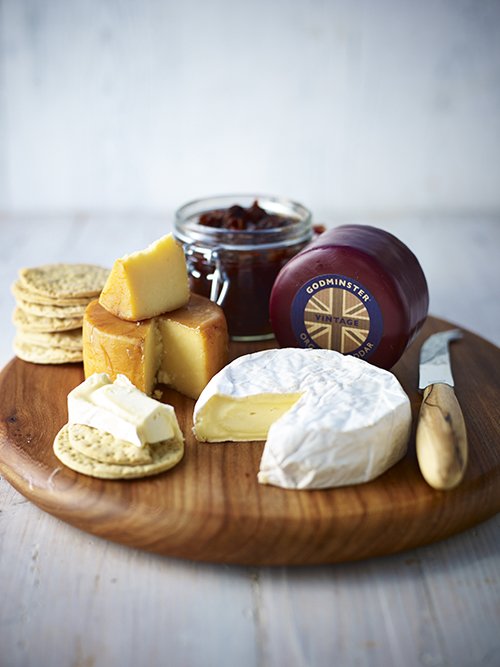 Fancy yourself as a cheese connoisseur? If you do – or if you don’t, but would like to make the step up from simple cheese enthusiast – these top cheese tasting tips can help you sound like a pro when you’re entertaining with a cheese board.

It’s a well-known fact that the majority of taste is dictated by smell; while our humble tongue can only detect five different sensations (sweet, sour, bitter, salty and umami), our noses are capable of picking up on thousands of different nuances of smell! With that in mind, it’s imperative you take a good strong sniff of your cheese before tucking into it, as this can help to pinpoint its chief characteristics and help when it comes to analysing it.

It’s all in your rind

Many people baulk at eating the rind (or outer edge) of a cheese, especially for stronger varieties like stilton. However, this can often be the most flavoursome part, so to skip past it is really doing yourself a disservice. In fact, the only rind which you should give a wide berth is a wax one, as this has been added after the production of the cheese (and therefore has no bearing on its taste). All others are fair game and should be given at least a nibble to get the full whammy of a cheese’s flavour.

It shouldn’t surprise you to learn that like all other natural produce, cheese is an evolving entity whose taste, texture and quality can vary greatly from one week to the next. By letting the seasons dictate your choice of cheese and picking ones that are most seasonal, you’re guaranteed to be sampling the very best produce available at that particular time. Of course, today’s sophisticated productions methods mean you can get any variety on demand at any time of the year, but if you’re really serious about your cheese, you’ll defer to the greater wisdom of Father Time.

Brush up on your cheese vocabulary

Finally, it won’t do to taste all these delectable cheeses without having a sufficient grasp of cheese lingo to describe them adequately. Some common terms that experts use to describe cheese tastes are:

And that’s just for starters! As you get better at identifying particular nuances of taste and smell within different cheese varieties, you can develop your vocabulary and become a cheese tasting pro in no time at all.